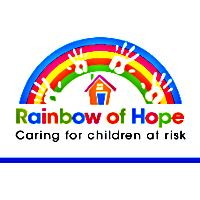 Alison Alexander is the Guardian and Primary Care Giver at Rainbow of Hope. She began her career as a pre primary School teacher but her pasion to make a difference in the lives of abused and neglected children saw her taking a different path and opening her own home to those in the community who so desperately needed her. Rainbow of Hope opened years later, after her own home could no longer accommodate the ever increasing number of children in need. Alisons pasion, empathy and die-hard determination has been the reason for many young lives being turned around forever. In 2009 Alison received the Feather Award from the Female Tribe and First for Woman Insurance Brokers in Gauteng and in 2010 she was presented with the Impact award from the Baptist Union. Alison went on to be nominated for the Lions "Hero of the Year Award" in 2011 and in 2012 won their Louis Volks Humanitarian award for her incredible accomplishments with Rainbow of Hope and her dedication to her Community. In 2019/2020 Alison were also presented with the Norman Bernstein Memorial Award, Lion of the year. In 2017 she won the Hero of the Month award from Pick and Pay. 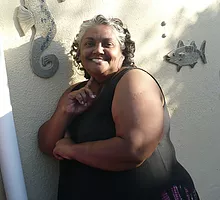 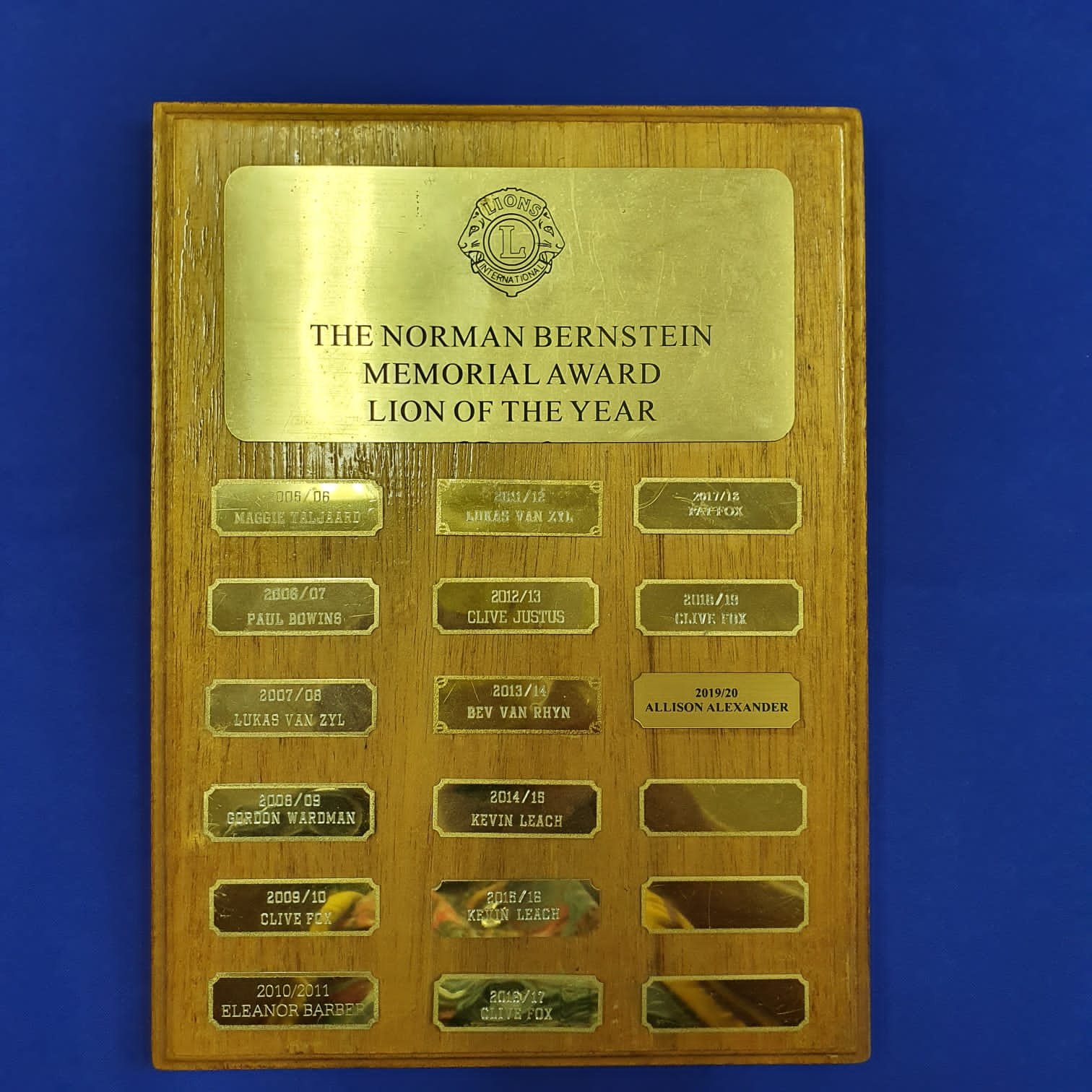 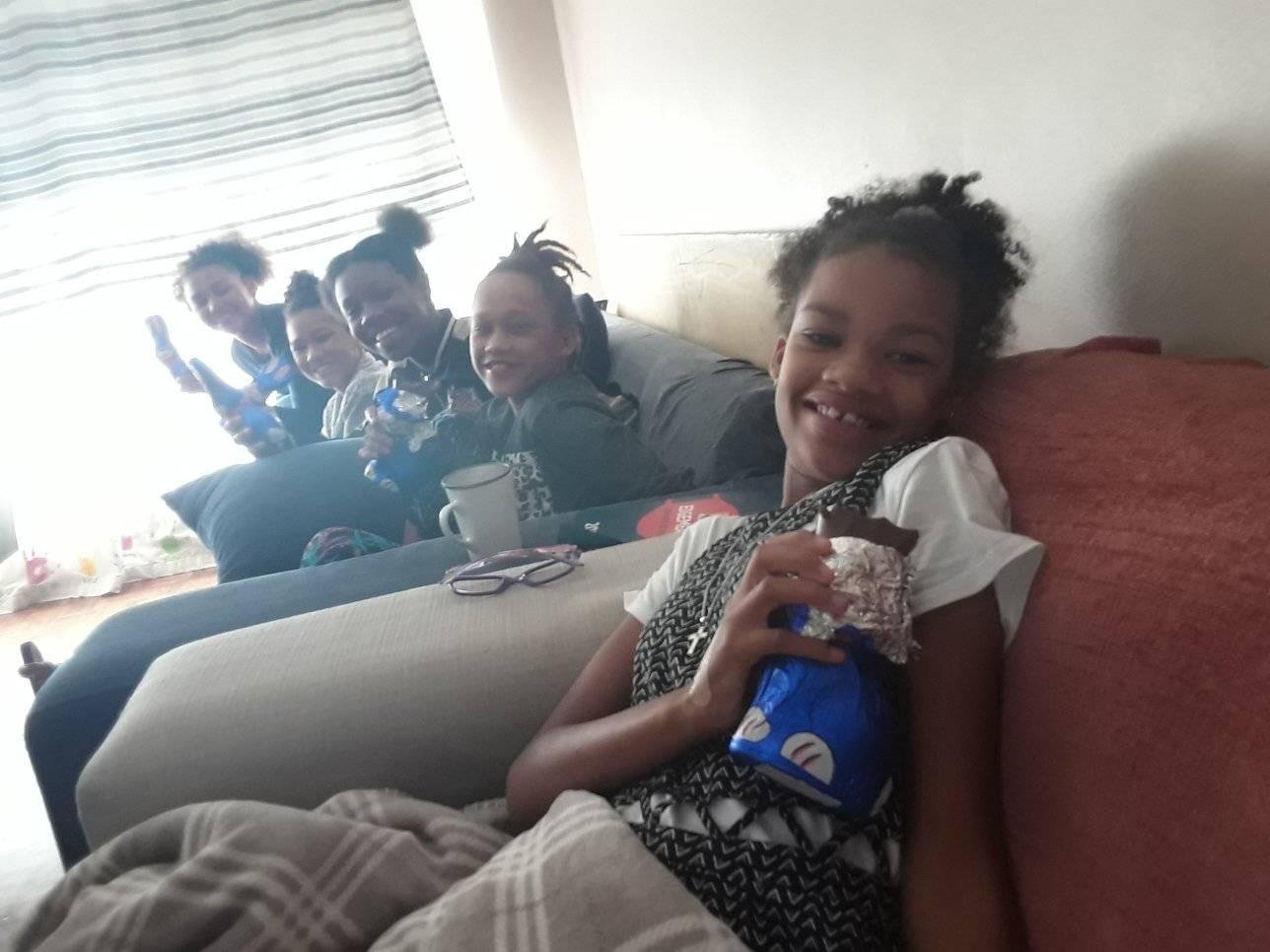 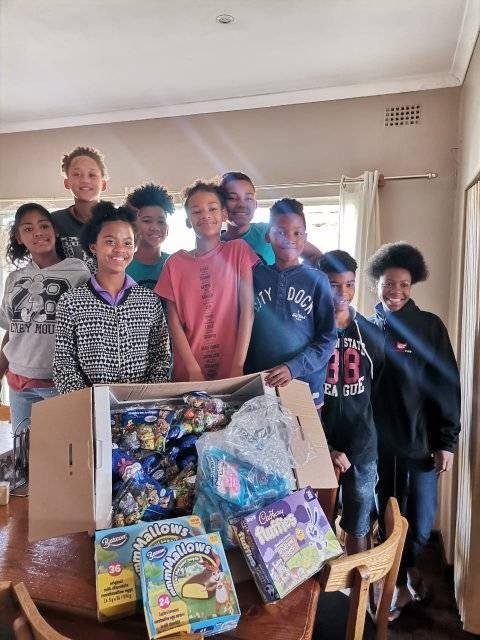 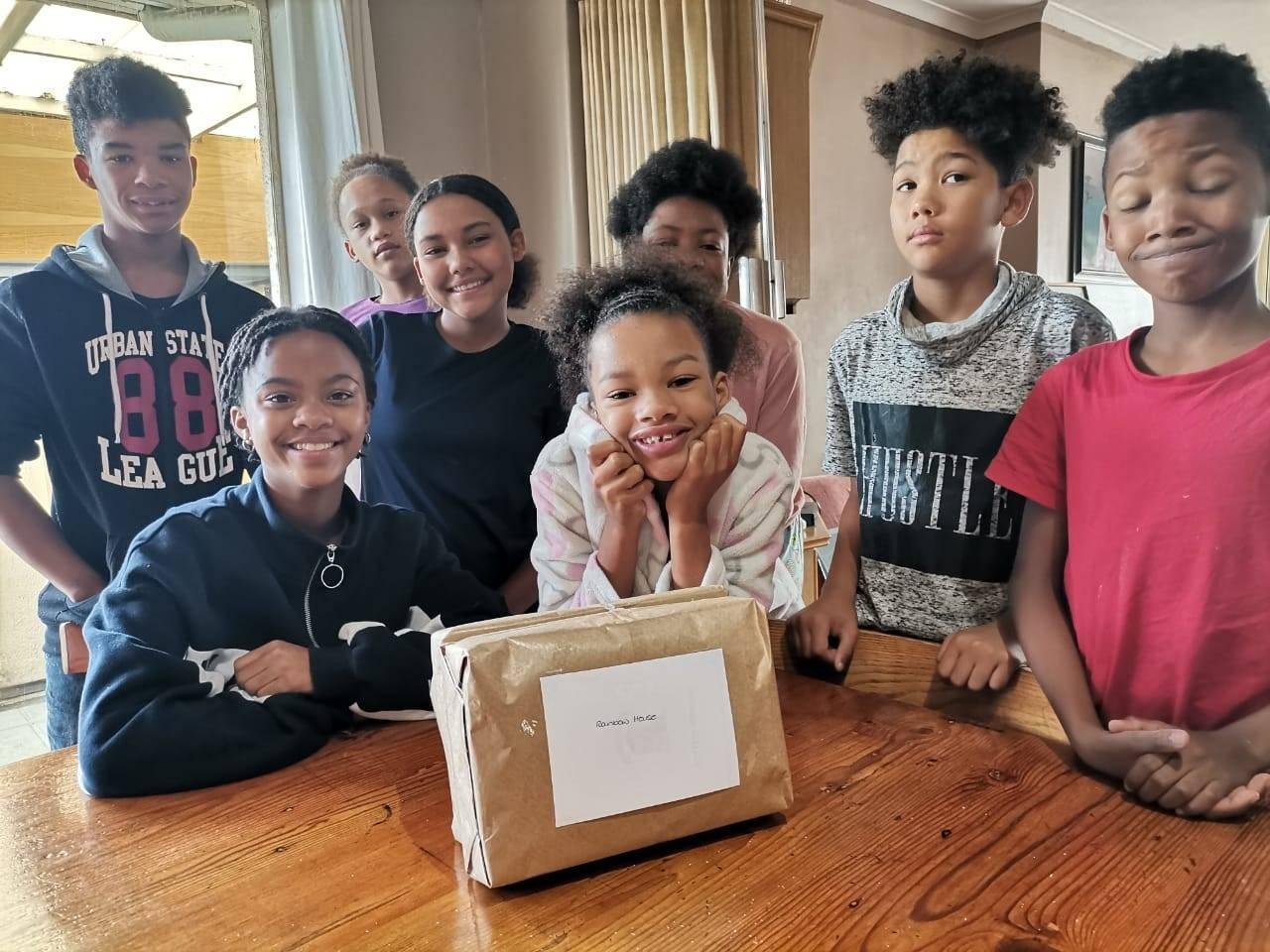 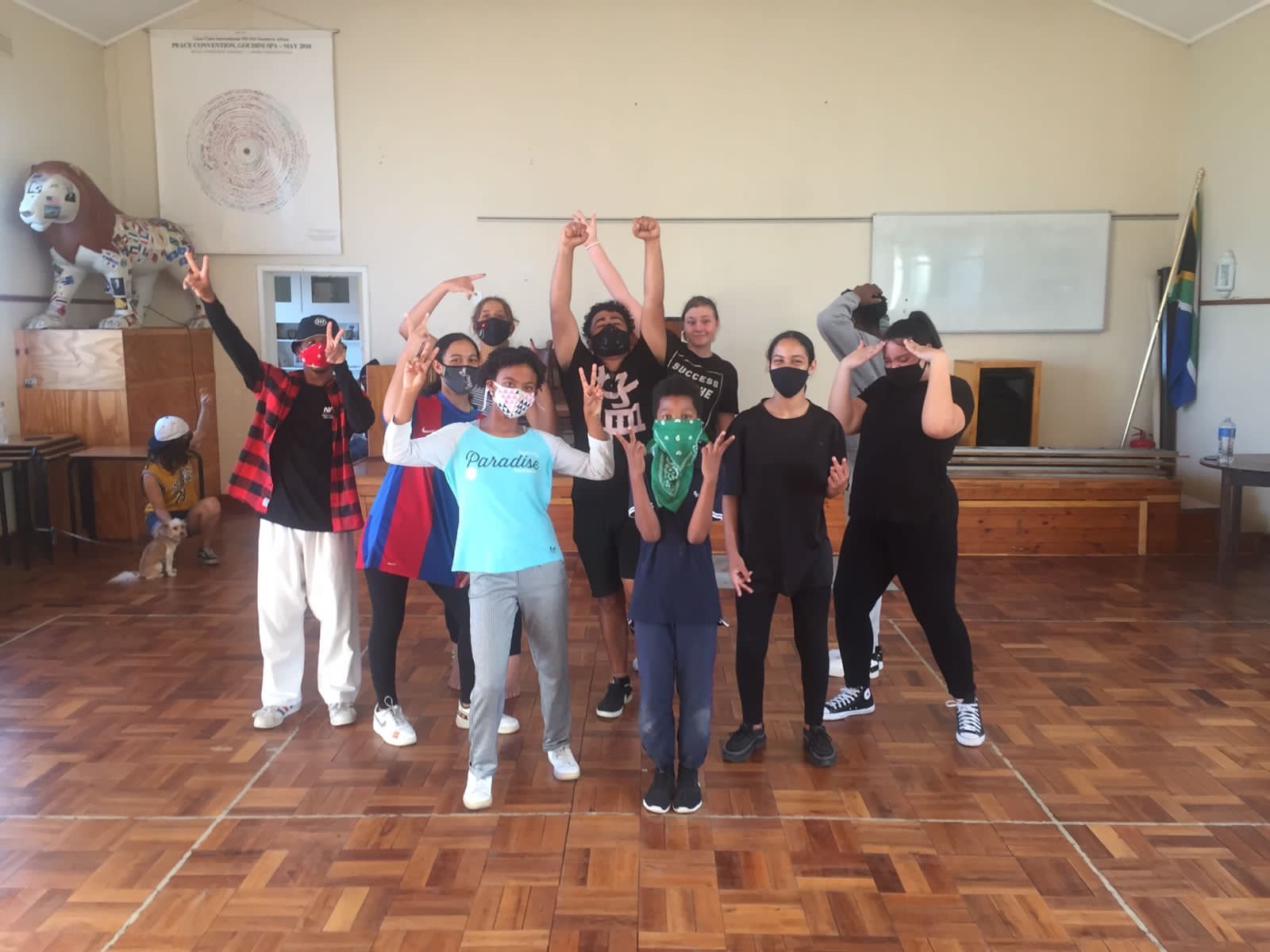 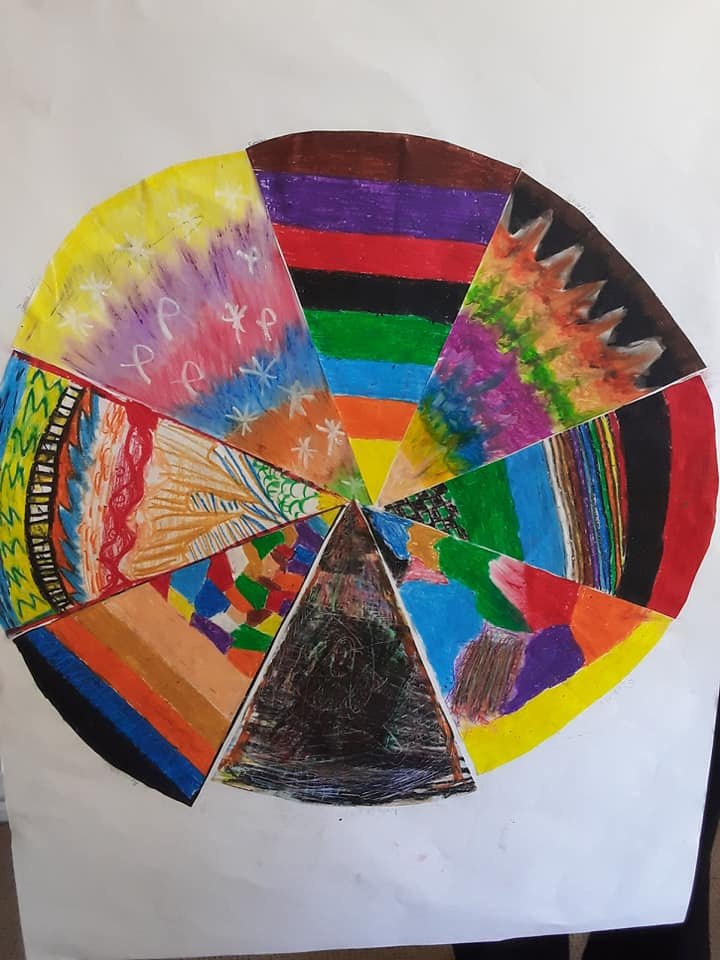